Just like we all know, this a ‘female-oriented’ movie.
“So, must be some feminism topic or women empowerment topic where they show men as worst and women as great”
“One more bakwas movie just singing in chorus for the girls and their asses”
“now what is not there for women ? who is keeping a lady in kitchen ? men don’t create a drama for men freedom but women does all such drama re”
the above are some REAL sample dialogues I have heard from men I know. They are no one but REAL LIFE – Rajveer ( Angad Bedi) shown in the movie. Exactly the scene where Amitabh provokes him with questions about Rajveer’s opinion on women and how he talks about his mother and sister , who are family oriented women and the friends who attend parties with him are sluts. It is a sad fact that today’s world where we women have many men in our life, 90% of them has the same opinion in their mind. “Well, who cares” is the attitude of Minal (Tapsee) a working lady in Delhi, who has a brilliant independent life which includes passionate career, fun friends and lovely parties, until one turned into a mess, where she hit Rajveer with a bottle on his head. Learn to love her braveness throughout the movie. 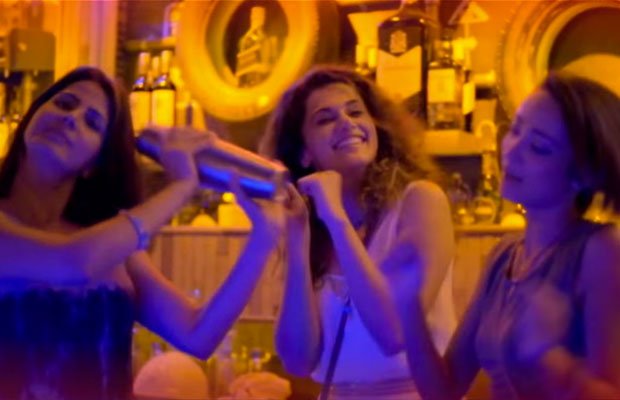 0 replies to A PINK review