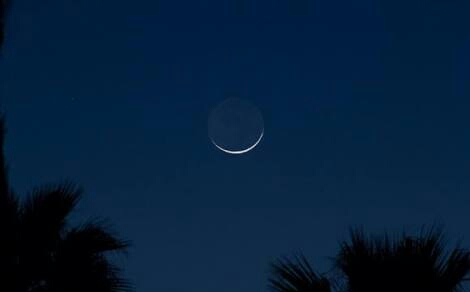 That was the first time in four years , after their wedding, Vidya and Siva are staying away for such long time,  3 months. He has gone for short term onsite. Even during her delivery,  they planned to be together, calling parents to be with them. But, this was very unavoidable. They were missing each other lots.
That was late evening, around 9 PM. Vidya wanted to share about her day at office with him, she wanted to have dinner on same plate with him. That is how they freshen up their end of day. But, eating alone, and waiting for the time zone to show some mercy, was difficult for her.  She wanted to cry, but definitely not before her mother in law or her little son. So, she went to the terrace.
The breezy wind and neighbour’s TV loud romantic music added to her pain. She knows that only him, her own sweet idiot can make her smile. Only he can cheer her up. He cranks some stupid, irrelevant, annoying jokes, yet she will laugh at it. Thinking of those moments, she looked up the sky. The moon !

That moment, she knew it was him. He is sending that smile to her from the other end of the world. The curve of the moon is just from him telling her a dumb joke asking her to smile. As tears rolled down her cheeks, her lips gave a similar smile to the moon. She knew it was him,  she knew it can only be him 🙂