Few situations along with the angry Chennai floods disturbed me a lot .. & Here comes 2 little Moral stories, that can be told to our next generation. Stories for KIDS and moral for US to follow !
Story 1 : Once there lived neighbours in an apartment – Mahesh and Suresh. Over the period of days, both of them got difference of opinion about the maintenance amount of the apartment. From a small discussion, it grew into bigger arguments, later developed as ego clashes between them.

“R u a beggar? Cant you spend those few bucks each month ? “
“You eat in restaurants each weekend & put on pulpy weight, y dont u cut it down and pay it here ? Ur extra fat will reduce too”
Their language went bad in their state of anger. Their kids have seen these arguments and wondered why dads are talking like this and thought money is so important in life.
One fine day, Mahesh & his wife has to go out of town, so he had his mom to take care of his daughter for couple of days. This little girl woke up around 2 AM in night to use rest room and called “grand ma” later realised grandma was unconsciously lying down. she got scared, she doesn’t know if grandma is alive too. She cried with fear and ran to knock  neighbour Suresh uncle’s house. Suresh opened the door and understood that something went wrong. He immediately took aunty to hospital. Yes ! She had heart attack. Spontaneously, Suresh took complete care, informed Mahesh as well.
Next morning Mahesh and his wife rushed to hospital. After meeting his mom and doctor, he thanked Suresh “Tons of thanks to you for saving my mom. Heard that you had paid entire amount for the treatment, give me your bank details , will transfer” . Reply was “Areh ! Money is not a priority, you first take care of mom, let h 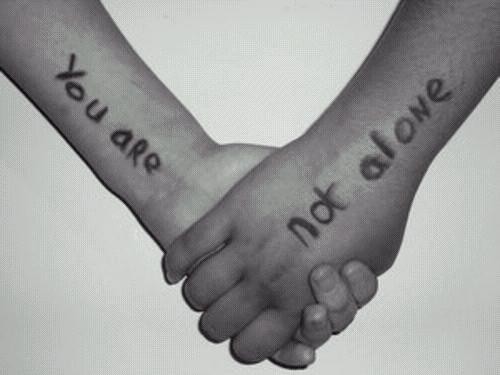 er get home safely.” The kids witnessed this conversation also and wondered how come dads who scolded each other for money now says its not a priority !!! The little ones just exchanged exclamatory looks  with confusion in mind..
Story 2 : Minister’s  independent villa in chennai is the biggest and its famous for the basement car parking, terrace swimming pool and lift inside the house. From the windows of their living room, they can see the next locality where their electrician lives. He lives in a hut, not so clean surroundings, walks on cow dungs. So, each time when he finishes his work in their villa, the highly civilised people at minister’s house washes away the places where he walked and worked. 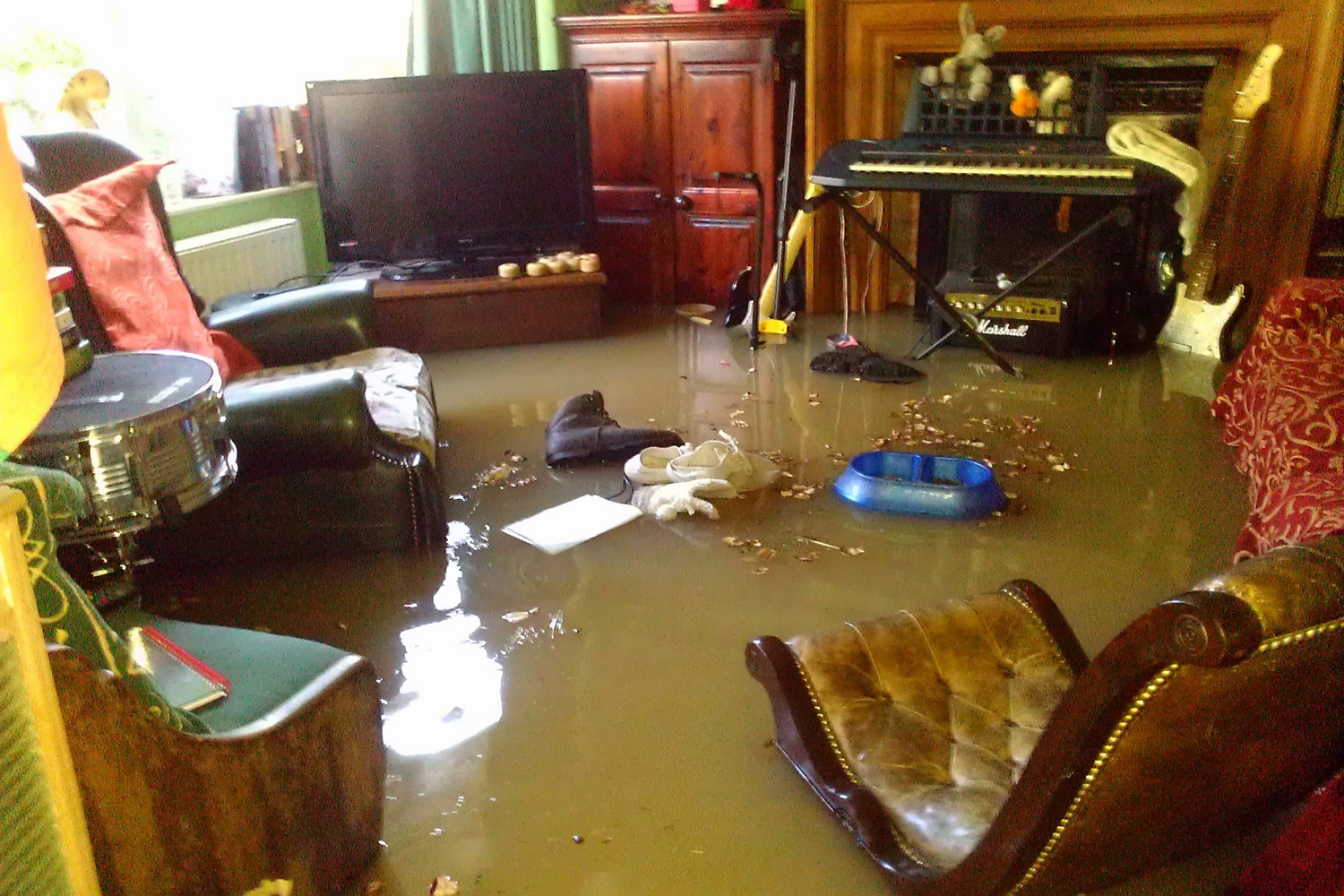 The heavy rains and floods in chennai transferred the basement parking into a swimming pool. The electricity was disabled thats when the lady of the house got stuck in lift. Through the windows, they called out for electrician to help & he managed to come & relieve her.
Son : How can mom wash the house today after this uncle leaves ?
Daughter : Thats why God washed the house with rain even before that uncle came I think !
Minister’s wife was ashamed to listen to their children’s conversation.
“When humans forget humanity, Nature God has His own way of teaching a lesson to us ! Let us learn from our lessons.”

3 replies to Nature – the best teacher !