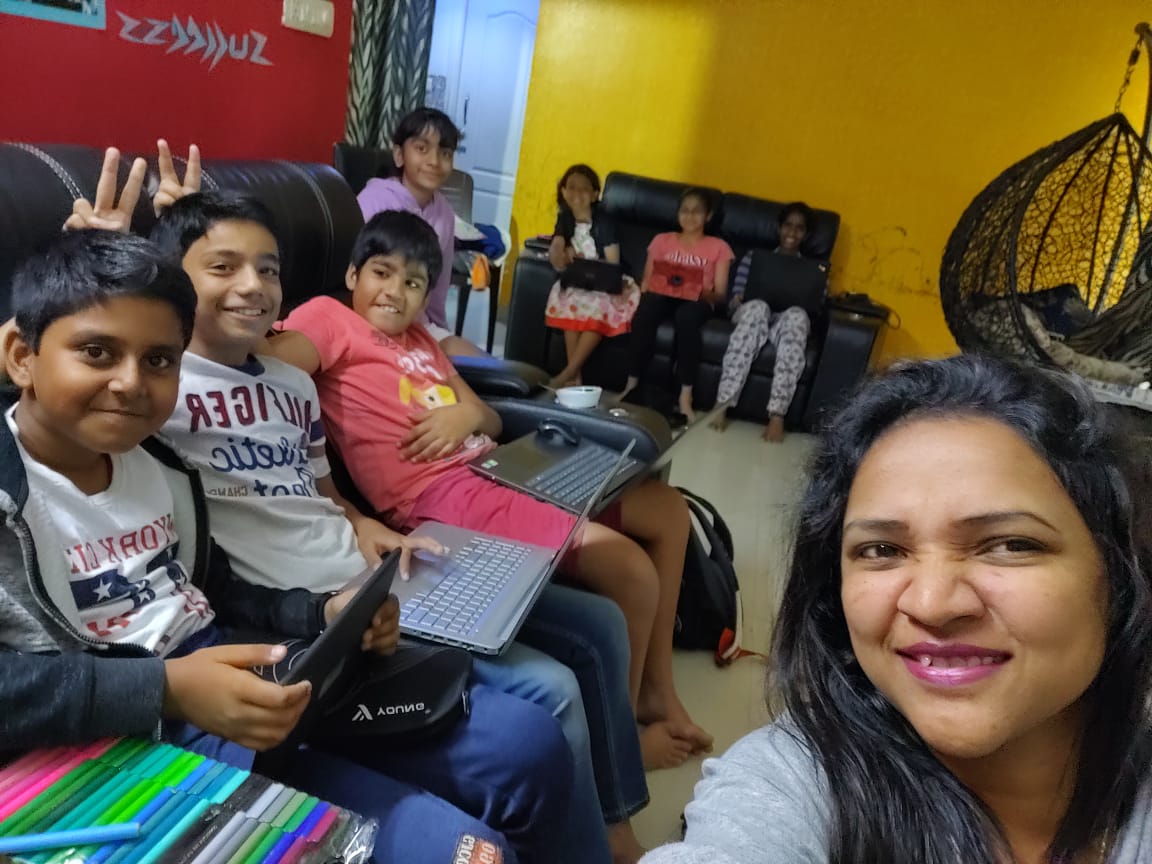 Kids are always blessed with unique talents especially our younger blogger rule kids are expertise in their very own interest. We can also say they are passionate about writing as well as their studies. In this article, I am going to share a lot of wow factors about one of our avid bloggers Harsh.

Logical sporty Harsh – Explicitly displays his interest in sports. A kid who is matured enough at the age of 13 years is quite shocking, isn’t it?. He utilizes his leisure time by reading books, chit-chatting with friends, playing the piano, and at last, he likes to play outdoors. Blogging enables this teenager to shape his life towards the right channel. It also helps him to improvise his academics and logical skills. His life goal is to get a contented job with a good package and also he wishes to do gaming part-time.

Besides that, he also started writing an article for a reputed firm that recognized him with a token of appreciation. He says his parents play a vital role in all his success. During this lockdown, he misses the fun he had going outside and playing outside. He is basically an outside person who wish to spend a lot of time with friends. He loves to meet his friends every day but due to this pandemic, he had to sit at home playing indoors.

He is a football player who really enjoys the sport and he had a lot of fun playing it. He is really enjoying it since he shifted to Bangalore. Besides that, he also took part in many football academies. His interest in writing portrays him as multitalented. Some of the glimpse of his blogs which really makes people wondering about his writing potential.

“In 1608, in a place called Manchester, football became that interesting for the children of Manchester that they used to play it every day. But no person in Manchester was happy with it as the children were breaking the glasses of the windows with the football. So, the government decided to ban football in Manchester. Thank God, I am not born during those days.”

” My Eco- friendly Diwali”. Actually on this Diwali, I didn’t burst crackers due to the huge amount of pollution. Actually I had a bag full of crackers I bought last year. But this year I thought that if I don’t burst crackers this year, it will cause less pollution and will even save money. We know that we have to live on Earth and till now scientists and astronomers haven’t found any else planet which has all the suitable conditions to live.So why to destroy our own planet by pollution.

The Book without pages!

“Imagine you read a book when you were young which you really liked and remember it till now. It could be any book you liked. For example- Science, Fiction and anything. The story that I just told you was the story I liked and remember it till now. I really liked the book and probably that’s why my mother bought it for me. The story was heart touching. Therefore, my brain remembers the important parts of the book and doesn’t have any pages and that’s why I was able to write about it in the blog. Thus it is the BOOK WITHOUT PAGES.”

Finally, he is a teenager who is interested in giving a try in different kind of activities and come out of his comfort zone. This month of children’s day, it was a pleasure to pen down this article about the logical sporty hero .. Wishing him all the best for a great future