This blog is post Navarathri effect I would say. Three incidents that triggered my thought process to write this blog

Ain’t we doing this in the society? Maybe there is a lot of emotions added, boldness brought our, lot of positivity embedded. However do you think the gender stereotyping comes with a push down at the other gender? 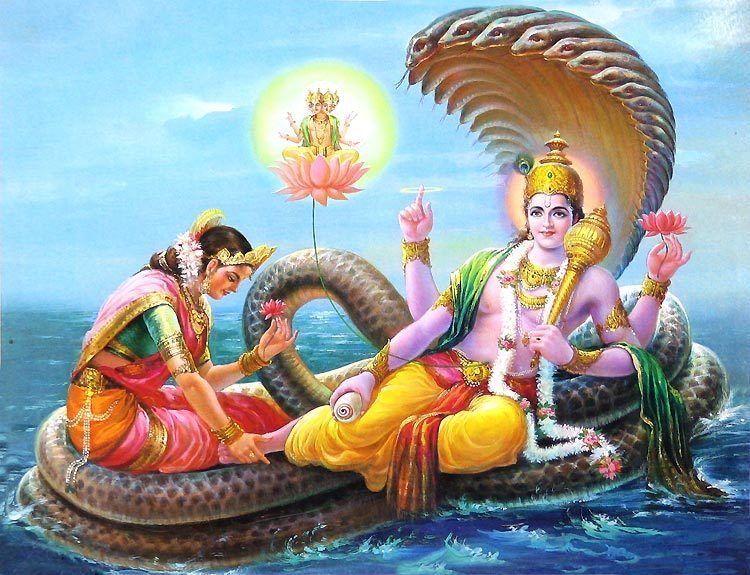 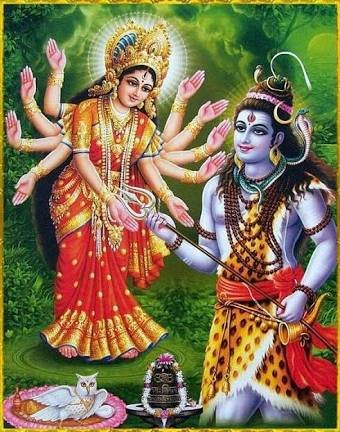 I was shocked to see my son’s friend think that girls are more powerful and only they can win. He is 8 years old, the class toppers are girls and their class has beautiful stage performers who are also girls. So these boys started developing a feel and accepted that girls are powerful. “aunty that is what my Nani told during durga pooja story also”. I felt ashamed. I explained them with stories of Shakti worshipping Siva and vice versa. It is not about the gender. It is about exploring your strengths and spreading the right energy to the world. It is about belief in self. There is no ‘one’  stronger God, there is no ‘one’ powerful gender. 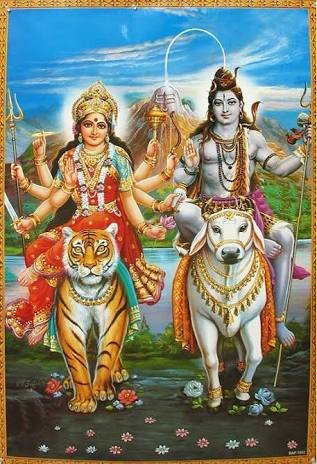 Feminism and women empowerment was needed when we had been pushed down. But take a pause and think if we are overdoing it? Let me leave the answer to you…